FCWR 101: FOUNDATIONS OF COLLEGE COMPOSITION: COLLEGE IN THE DIGITAL WORLD 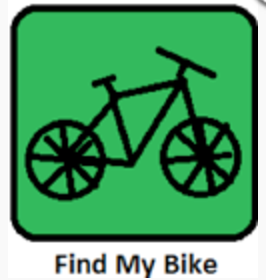 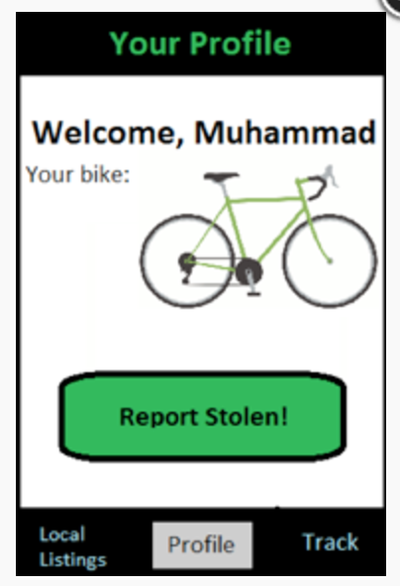 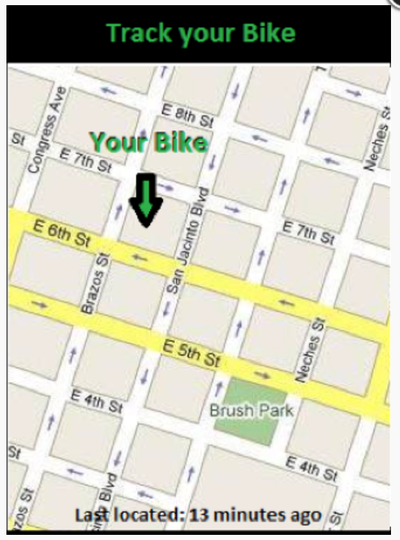 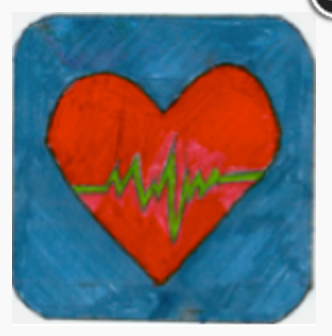 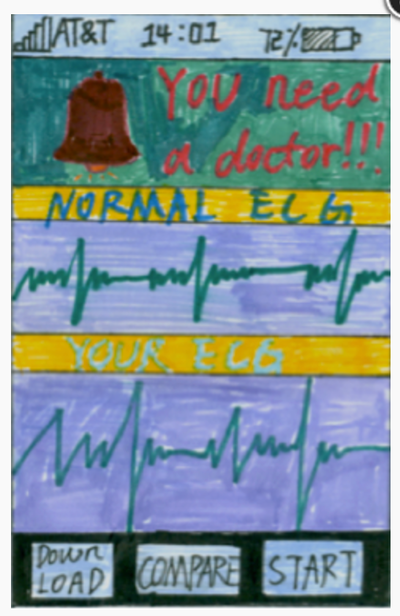 Working in groups, students will design images of a phone, tablet, or computer application (app) for the New York Tech community and compose a 750-word rationale that addresses the group's design choices, the argument(s) the app design makes, the audience and purpose of the app and how it would work. Your rationale must also analyze at least quotations or points from texts we have read, one of which will be Jennine Capó Crucet's Make Your Home Among Strangers​. (The quotations can be from different sources - for instance - two from Crucet and one from Zinsser).

Topics your app might address include: food, social life, studying, coursework, writing, grammar, Old Westbury, the dorms, transportation, and community service. Each group member will contribute an equal portion of the rationale (approximately 250 words), but it should read as a fluid whole.

Your rationale must be a Microsoft Word document including the cover image (see the examples above) and two images of how your app would work (see images from previous student apps above). You can capture screenshots of your app design. In addition to the images in your rationale, you can also submit and design the app using a web platform (such as Wix, Weebly, Piktochart, or a program like PowerPoint. If you use a website, make sure that it is not available to the public. You can include the login and password in your rationale document or send an invitation to the instructor to see your app. If you would like, you can also include a pdf of your app design (for instance if using Microsoft publisher, Photoshop, or an application to which the viewer might not have access). Students can also sketch images by hand and photograph or scan them to submit them with their rationales. Whether the app image is designed digitally or by hand, it should demonstrate effort, cohesion, and clarity.

As you are brainstorming, consider how your app will best use a phone, tablet, or computer's features, such as internet access, interactivity, social media, camera, video,  sound, images, or gps.

The rough and final drafts of your rationales should be typed in 12 point, Times New Roman font, and demonstrate correct use of MLA style.

Your rationale must include a list of works cited including all sources you have consulted, including webpages, and the sources of your images. All of the language in your rationale and image of your app must be your own.

One group member must upload your rationale (including images of the app) and any additional files to Canvas.

"Shark Tank" Videos
We will be holding an asynchronous "Shark Tank" style event on our Discussion Board in which, instead of giving presentations in person, each group will use record a presentation pitching their app to potential fictional investors. Each group member is required to present for at least one minute. Each group will discuss the purpose, audience, design, and use of their app, and can include images of it and slides. Zoom would work well for recording the presentation, with group members each being a part of the recorded session. While advanced technical knowledge is not necessary, groups can be creative with recording of footage or video editing. Your video should be appropriate for an academic audience (G-Rated)

Each group will upload their video to Canvas. Group will also give feedback on each other's videos and apps, answering questions the instructor will post.

Groups will not receive a separate grade for their "Shark Tank" video, but it will contribute to their overall grade for the App and Rationale project.

Assessment Rubric
Your App and Rationale Project will be assessed using the following criteria:
Exceptional.
Rationale App and Rationale
Strong
Rationale App and Rationale ​
Satisfactory. The rationale is reasonably focused, and explanations or analysis are mostly based on examples or other evidence. Fewer connections are made between ideas, and though new insights are offered, they are not fully developed. The app and rationale reflect moderate engagement with the topic. It contains errors in use of grammar, punctuation, or MLA style (and list of works cited).

Underdeveloped. The rationale is mostly description or summary, without consideration of alternative perspectives, and few connections are made between ideas. The app and rationale reflect passing engagement with the topic. It contains many errors in use of grammar, punctuation, or MLA style.

Limited. The essay is unfocused, or simply rehashes previous comments, and the project as a whole displays no evidence of student engagement with the topic.

No Credit. The project is missing or the rationale consists of disconnected sentences. The app or rationale demonstrates plagiarism: presenting others' ideas as your own, pasting content from sources (including websites), or drawing on such content without citing it.
​
Adapted from https://www.chronicle.com/blogs/profhacker/a-rubric-for-evaluating-student-blogs/27196